Nick Warner: homeless in Dubai. Nicholas Warner is British and sleeping on the street in Dubai. He got into a dispute with his bank, Emirates NBD, initially over whether his credit card repayments had been made. He went on holiday at Christmas and the bank says that by leaving the country without its permission while they were in a dispute, he got reclassified as a so-called "debt skipper" - one of the many expats who leave Dubai in a hurry with large debts, never to return. When he arrived back at Dubai airport, he was arrested. His passport was seized by police on the authority of the bank. Although he was released and tried to negotiate with the bank he got into further difficulties. He had been working as a strategy adviser for an alternative medicine company, but his employer decided it was safer to let him go while he sorted everything out. Emirates NBD is refusing to let his passport be released until the debts are paid. Nicholas has no way of paying them without a job. And he cannot get a job without being able to show he's in the country legally. For that, he needs his passport. 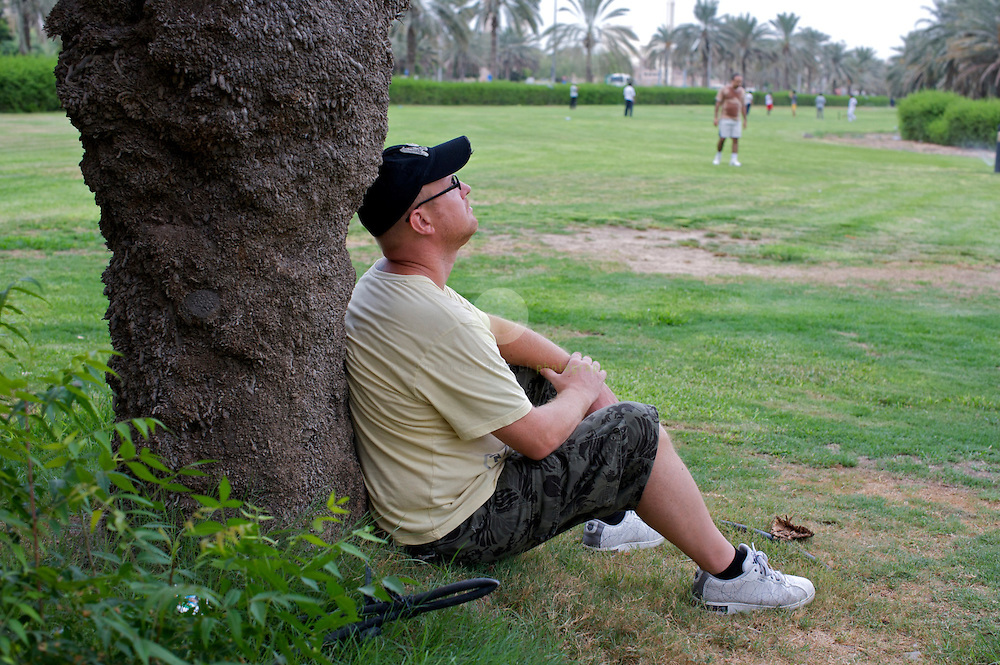