Moscow Motion Party 2009: ASIA, UNITED ARAB EMIRATES, EMIRATE DUBAI, DUBAI, 06.11.2009: Internationally renowned DJ Smash playing his set. Moscow Motion, an exclusive Russian themed party which has taken place for the past 4 years in some of London's most iconic venues, made its debut in Dubai last Friday at Atlantis, The Palm. The who's who of UAE and Russian elite, socialites and fashionistas were brought together by Eventica to combine Russian glamour with the cosmopolitan style of Dubai. With the support of internationally renowned companies such as BMW, Hennessy and Russian Standard, Moscow Motion provided a platform for Russian Radio to launch itself in Dubai and show the Middle East how to party Russian style. The exclusive Nasimi Beach at Atlantis was tranformed into a luxury open air party-zone where rellevers partied until the early hours to the latest hot acts to emerge from Russia, led by music sensation Emin and supported by chart-toppers Anna Semenovich and Gorod 312, the evening ended with a bang with DJ Smash, a regular on the international dance scene, whose set amplified the already highly energised atmosphere. Guests from Russia and Dubai alike were wowed by specially designed motion graphics which projected images of the new modern and glamorous Russia as individually placed spotlights and strobe lights lit up the evening sky. A stage constructed on the shoreline of Nasimi beach framed Dubai's skyline which provided the perfect backdrop for such a spectacular party. The party was organized by Eventica, a full service communications company, operating from offices in London, Moscow and Dubai. 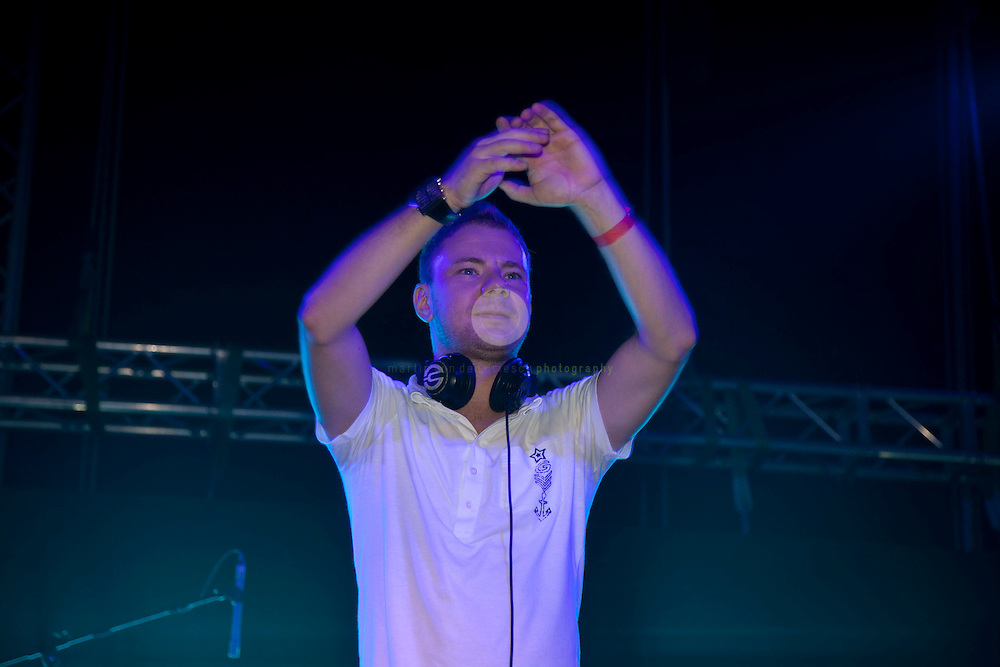