This baby (or her mother) also speaks out against Trump. 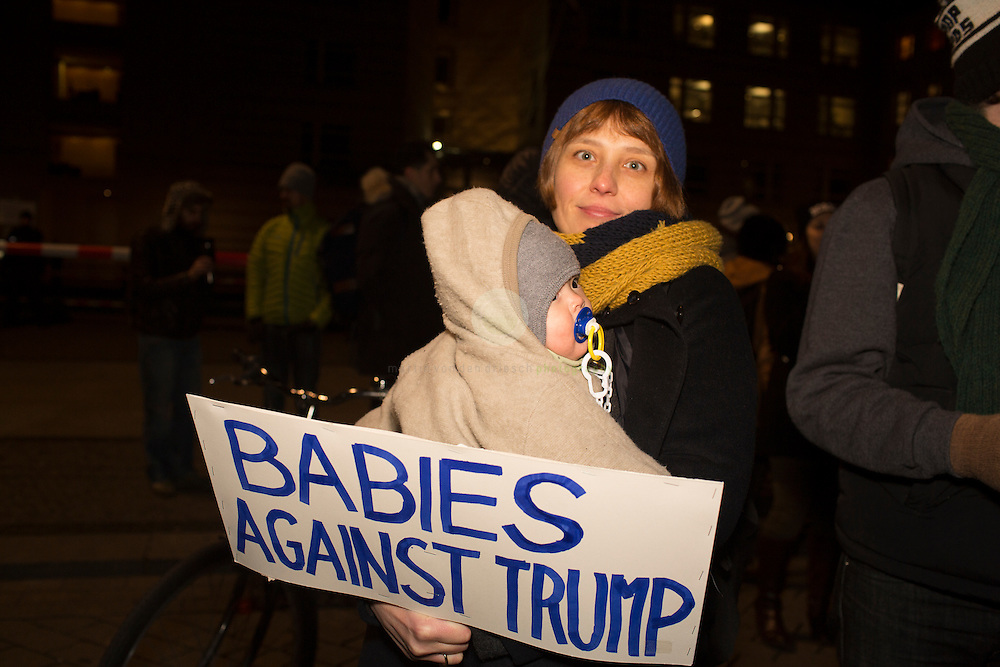